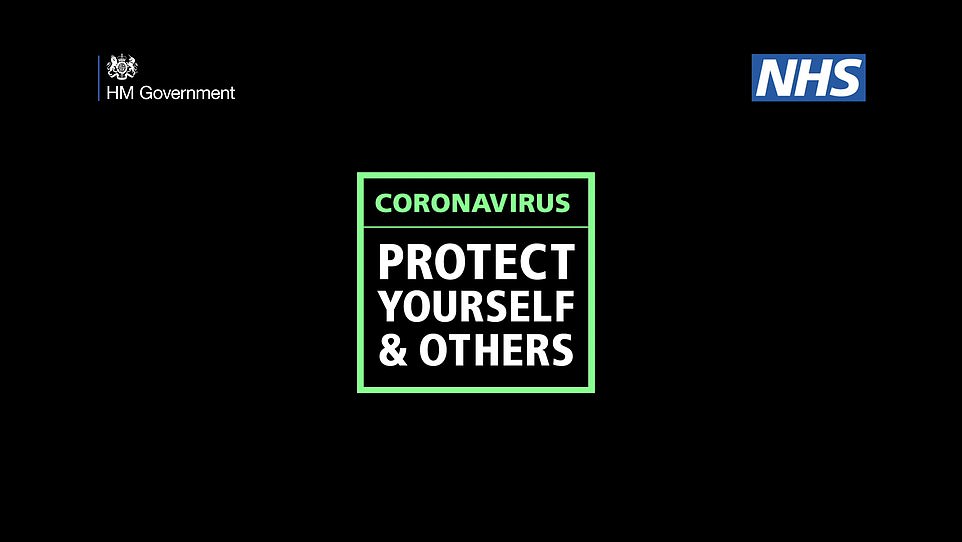 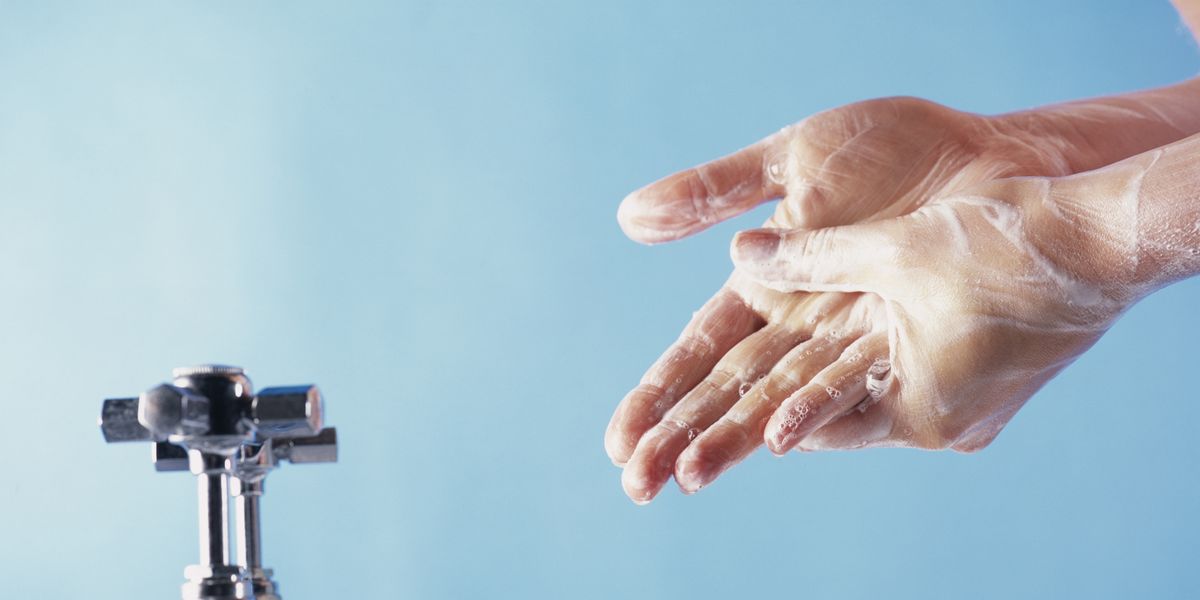 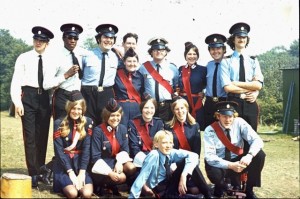 It is with sad news to announce the passing of Helen Pearce.

Helen was a member of Wombwell St Mary's Church Girls' Brigade in the early 1960s. I cannot say which year she joined as Jean was in College at Durham, and I had just finished my National Service in the RAF in 1962 and rejoined the CLB looking after the J.T.C., but it was possibly in 1961 or 1962. We do know that her first camp was the1964 camp at Margate because Jean took the girls and I took the lads.

Helen Pictured kneeling in the centre from a trip to the Isle of Wight..

Helen was one of the girls who formed a joint Band with the lads in Wombwell, before amalgamation was even considered. In the late 1960s she played a bugle through to the early 1970s. Later she changed to playing the bell lyre which gave the buglers a rest on long parades such as the Yorkshire Miners Demonstration or the Sheffield Rag.

The Isle of Wight camp became a favourite for the Sheffield Regiment and she, along with the girls, continued to attend every camp. Through the Brigade, the joint band and the camps she met Robert Pearce. They later married and had a son Karl, who also joined the Brigade.

This group formed a reliable set of senior members who helped with erecting and dismantling tents and serving food to the hungry hoard. They became known as the 'A' Team, where one went every one went.

Helen trained as a Primary School teacher and first worked at King Street, Elsecar. When this school closed she transferred to Market Street, Hoyland, before moving to a newly built school at West Meadows, Hoyland. After a long period of illness she took early retirement on health grounds in 2009.

Whilst the Brigade at Wombwell St. Mary's closed after 108 years in 2009 following the death of David Greaves. Helen continued to be a valued member of the Church in Wombwell and in 2014 became a committee member of the Mothers Union.

Unfortunately after a period of investigation in Barnsley and Sheffield Hospitals she succumbed to a rare form of cancer in the early hours of Monday 22nd June 2015, in Barnsley Hospice. She will be sadly missed by all who knew her.