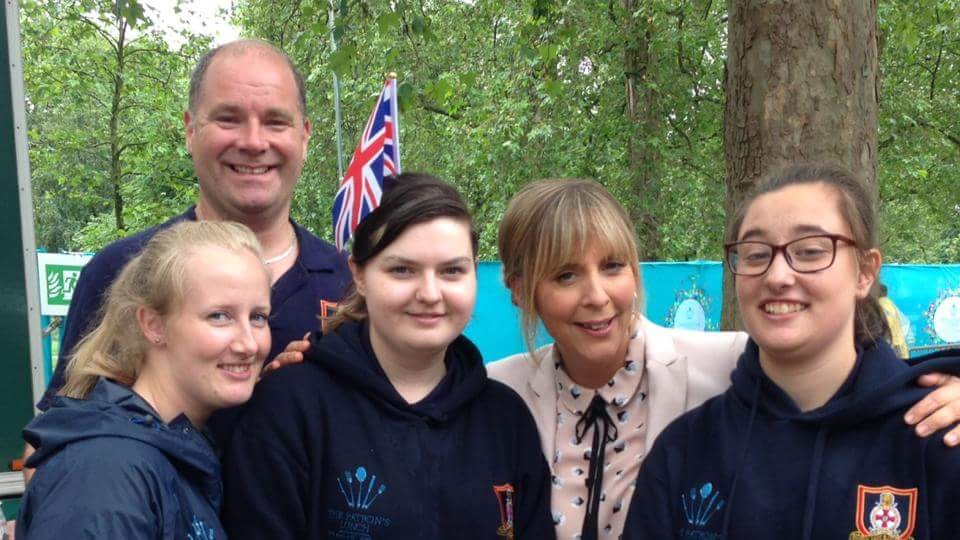 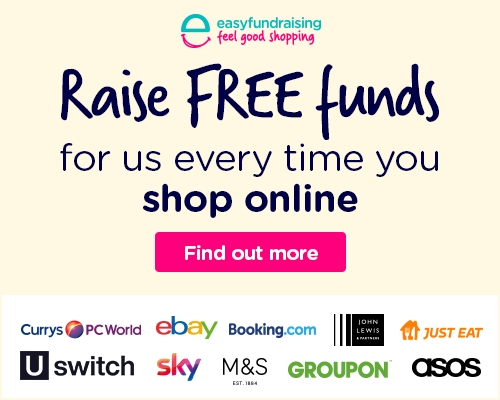 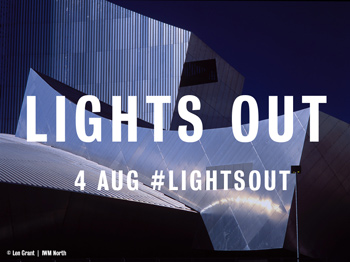 The lamps are going out all over Europe, we shall not see them lit again in our lifetime.

Sir Edward Grey, Foreign Secretary, uttered these words on the eve of Britain officially entered the First World War. Exactly 100 years later we are inviting millions of individuals, households and companies to join together in a national moment of reflection.

The Royal British Legion are encouraging everyone in the UK to turn off their lights between 10pm and 11pm on 4 August 2014 – leaving only a single light or candle for this symbolic act of reflection and hope.  Brigade companies around the UK are taking parts in thesse and similar acts of remembrance.  Let us know what you are doing by using the #clcgblightsout on Twitter or on our Facebook page.  For more information visit the following website.  http://www.britishlegion.org.uk/remembrance/ww1-centenary/lights-out